Article from: The Tatler, Thursday 29 September

The Woodstock Peace Garden described as the “pizza slice shaped property” at the top of Mountain Road in Woodstock has grown tremendously since its inception three years ago.

Landscaper Bruce Beyer told the Tatler the garden is an initiative between the Alpha School for pupils with Autism, the Woodstock community, and his company, Co-creators. 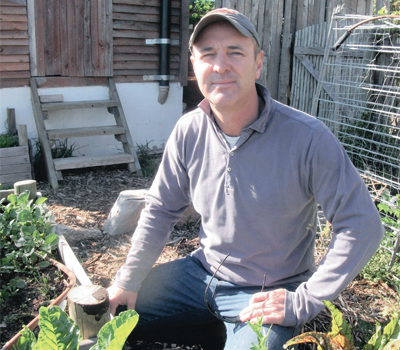 In his annual report, drafted in June, he said the garden has grown in “multi-dimensional ways” over the past three years. The garden which he said “is energising the urban space” was conceptualised in 2008. Mr Beyer said the garden boasts 10 community food gardens, a worm farm and a varying number of trees and shrubs, as well as a composting toilet, which turns human waste into valuable soil material used in the garden. He said the aim of the garden is to foster peace, support autism awareness and contribute to urban regeneration.

Nerina Kearns, principal at the Alpha School for pupils with Autism said the garden provides a calming environment on the school grounds. “Children with autism tend to have sensory issues that is why the garden with its labyrinthhelps to desensitise them.” Ms Kearns said the various indigenous plant species with its varying textures and smells aid the development of children with autism.

Mr Beyer said the garden also creates a space where people meet and relearn to grow their own food.

“We took a derelict space and transformed it into something that promotes community involvement,” he said.

Ms Kearns added that the space is ideal for structured free play for pupils. “Children with autism need to be taught socialisation and social skills and the garden is a perfect place to do that because it’s in a safe, enclosed environment.” She said the school was established in 1974 and currently has 76 pupils. “It also teaches children basic gardening skills, like how to water a garden and to differentiate between weeds and plants.” Mr Beyer told the Tatler the garden also runs compost and soil rehabilitation projects and promotes recycling in the community.

“The Peace Garden is becoming a lush place.” Bood Carver, lead facilitator at SEED (School’s Environmental Education and Development) has had a plot at the garden since its inception. Mr Carver, a Woodstock resident for the past 20 years, was one of the first people to start work on one of the 10 food gardens. “Bruce offered me a family plot where I grow vegetables. I absolutely love that place. I usually go and work in my garden on Saturday mornings. My three year-old daughter usually tags along and she loves it.”

Seed delivers environmental education and green entrepreneurship and promotes permaculture in 35 schools across the country. Mr Carver told the Tatler, the garden has “totally transformed the street.” “Even the motorists driving past, look down jealously at the garden, as it is situated next to the highway.”
He said the space provides residents with the opportunity to nurture their gardens.

“I live in a semi-detached house and there is not enough space for me to grow vegetables. It’s wonderful to have access to this tiny piece of land.” Mr Carver said the Alpha School for pupils with Autism recently applied to Seed to run a three-year outdoor classroom at the school. “If funding is available the project will go ahead. We are hoping to get pupils at Mountain Road Primary School on board. We run this project at 18 schools in the Western Cape and I think pupils from Alpha will benefit therapeutically from the initiative.”

Ms Kearns added that the garden also helps the teachers to adopt a holistic approach to dealing with pupils who exhibit behavioural problems.

“We just take them to the garden and they calm down. In a broader context, it helps to create awareness about children living with autism.” 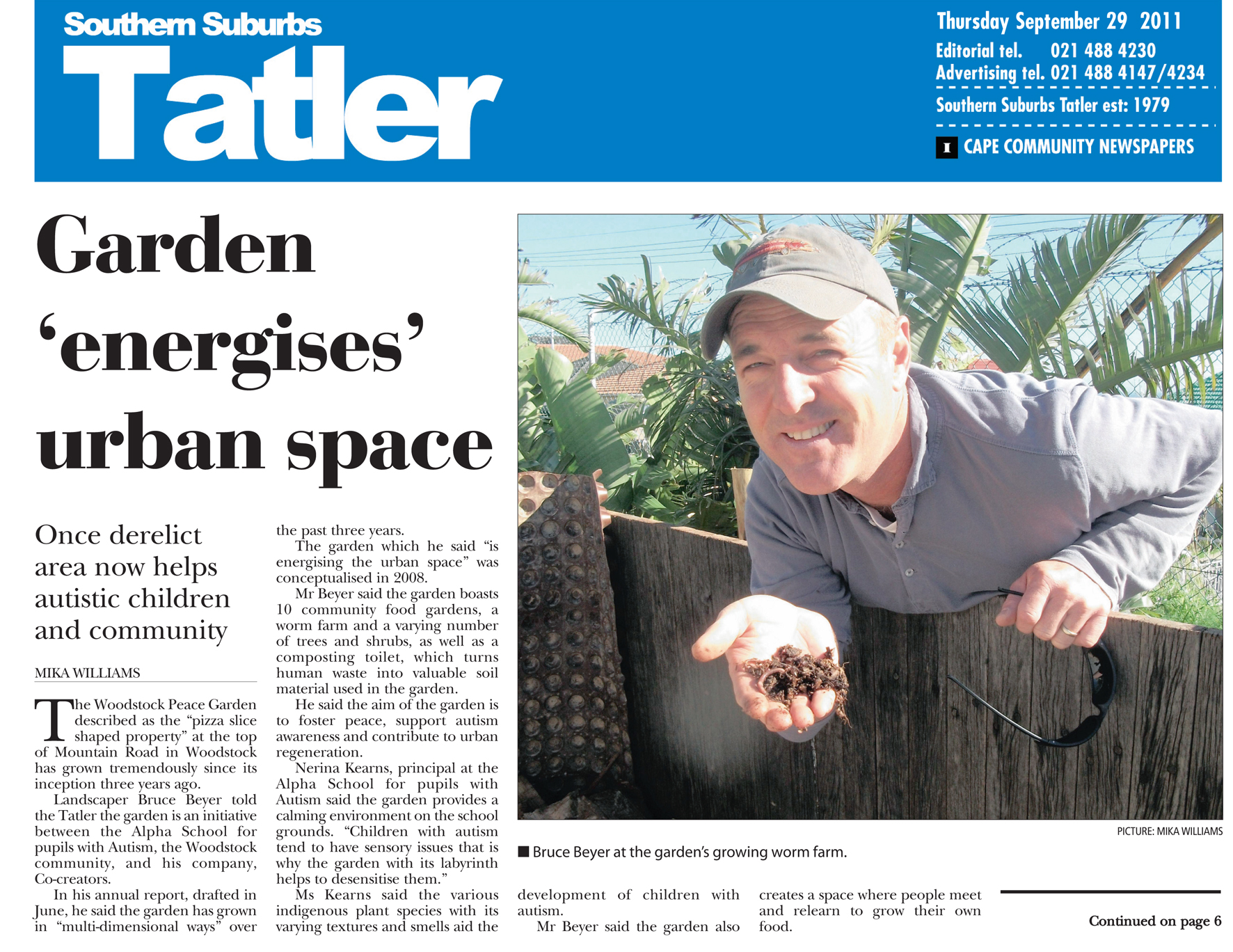 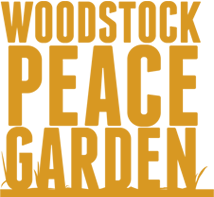